Thirdside.org is sponsored by the Harvard Negotiation Project at Harvard University. The Project develops and encourages the use of effective negotiation processes to resolve conflicts and reduce the risk of war. In addition, the Project is also committed to the development of negotiation theory and practice in a wide range of related areas, such as international mediation and designing dispute resolution systems.

The idea of the Third Side and the initial content of this website are drawn from The Third Side: Why We Fight and How We Can Stop. All author’s profits from the sale of this book are used for peace education. 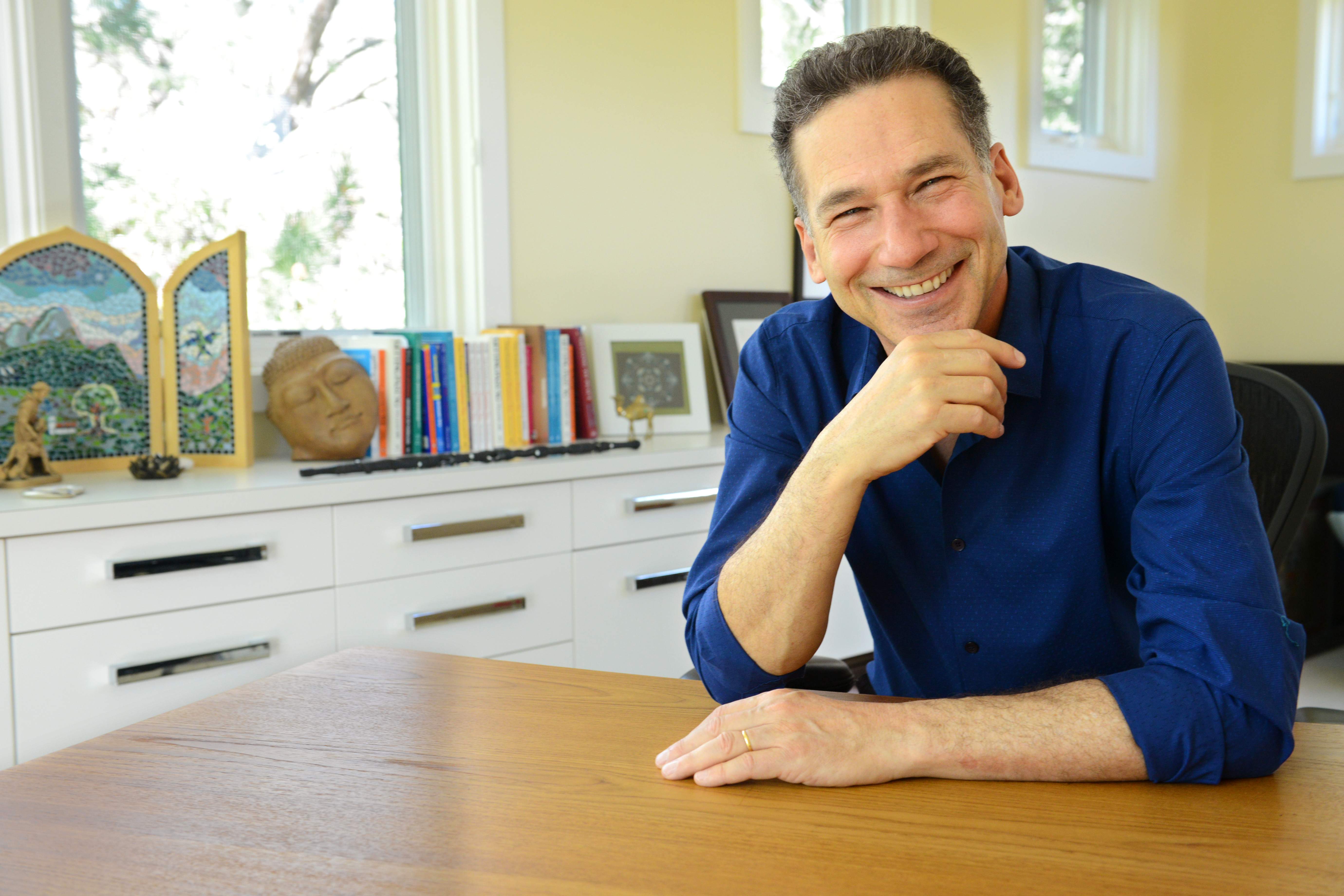 William Ury is the co-founder of the Program on Negotiation at Harvard Law School. He is co-author of Getting to YES and author of Getting Past No and The Third Side:Why We Fight and How We Can Stop. His most recent book is Getting to Yes with Yourself.  He works with community, government, and business leaders around the world on transforming adversarial relationships into mutually beneficial partnerships.

Over the last four decades, he has mediated between quarreling corporate divisions, battling unions and management, and warring ethnic groups. He was actively involved in the creation of nuclear risk reduction centers in Washington and Moscow, serving as a consultant to the Crisis Management Center at the White House. Working with former President Jimmy Carter, he co-founded the International Negotiation Network, which seeks to end civil wars around the world. Trained as an anthropologist, with a B.A. from Yale and a Ph.D. from Harvard, he has carried out his research not only at the bargaining table and in the boardroom, but also among the Bushmen of the Kalahari and the clan warriors of New Guinea. 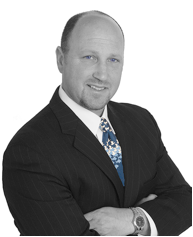 Joshua N. Weiss is a Senior Fellow at the Harvard Negotiation Project and the co-founder of the Global Negotiation Initiative at the Program on Negotiation at Harvard Law School. He received his Ph.D. from the Institute for Conflict Analysis and Resolution at George Mason University in 2002. Dr. Weiss has spoken and published on topics relating to negotiation, mediation, and systemic approaches to dealing with conflict. He conducts research, consults with many different types of organizations, delivers negotiation and mediation trainings and courses, and engages in negotiation and mediation at the organizational, corporate, government, and international levels.

Dr. Weiss is the creator of innovative products that use present day technology to convey negotiation concepts to a broad audience. In addition to teaching numerous synchronous and asynchronous courses and trainings over the web he has developed the “Negotiation Tip of the Week (NTOW)” podcast. The second is the “Negotiator In You” audiobook and ebook series. The NTOW was in the top 100 iTunes business podcasts from 2007 to 2010 and was downloaded over 2 million times during that period. The “Negotiator In You” series was published in January 2012 and was in the iTunes top audiobook category for two months and has be has been among the top 100 self-development books since that time. A new addition to the series, specifically for salespeople, was published in January of 2013.

Search the Third Side

Get Third Side insights